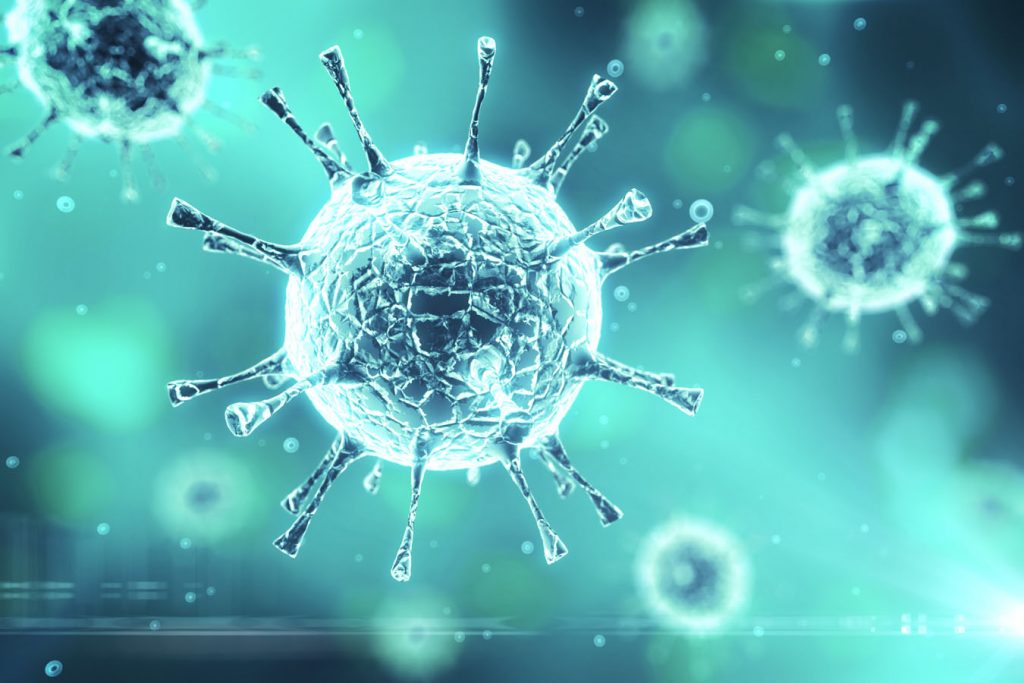 The question of which country has managed the Covid pandemic the best is a moving target, and is dependent at which point the question is being asked, this is not a sprint but more a marathon, so time will tell who has manged the pandemic the best. The number of deaths from covid,  the economic impact,  mental health and vaccination rates are all factors, which will determine a countries performance. The US has a population of  330 million and have lost 713,000 people to Covid, a death rate of 2,141 per milliona. The UK has a population of 60 million people and has lost 136,000 people to Covid, a death rate of 1,998 per million. In contrast Australia has a population of 26 million and lost 1,278 to Covid which represents a death rate of 49 per million. It is clear based on this information only that Australia has performed well. But this is only part of the equation, the level of debt incurred as a result of stimulus packages, the economic recovery and mental health or other wellbeing issues will dictate which country has managed the pandemic the best. It is clear that the federal government in Australia has managed the pandemic well based on the current statistics, while there have been many levels of criticism aimed at the federal government such as the vaccine rollout, often politically driven. What is clear is that the low vaccine take up was predominantly driven by the very nature of the early success Australia experienced.  Evidence clearly shows around the world that when cases increase the vaccine take up increases so this was a double edge sword for the federal government. At the end of the day and as at the time of writing Australia looks as though it is getting through the pandemic well, sure there has been some pain, mainly sensationalised by the media. Hhowever there is one state which has not met the standards of other states and that is Victora who are heading towards having the longest lockdown periods in the world and while the death rate by world standards was low it could be considered that these deaths were as a result of  government incompetance  in the hotel quarantine system. As stated at the beggining of this post this is a marathon not a print so watch this space!!