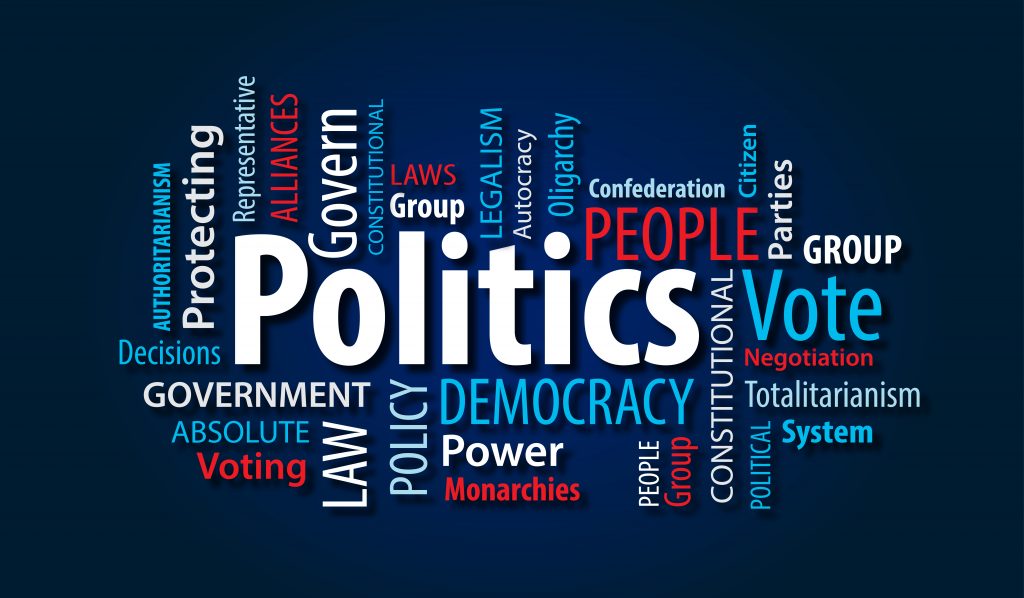 or just being mis-used by rouge politicians

Has COVID-19 taught us that the Federation style of politics is flawed or is it just that politics has become a dirty game with rouge premiers putting party politics first. Australia has a 3 tier government system which is based upon the Westminster system of government.  Federal government, state governments and local governments form the three levels. What Covid has shown is that the federal government  have limited powers in running a country in the event of a crisis. Even the establishment in a National Cabinet on the 13th March 2020 to try and establish some cohesion and co-operation between the states appears to have failed. With five of the states held by labour governments and only two by liberal has clearly presented some problems. While it would be easy to blame the system, it is very clear that premiers have put party politics first and foremost in their pursuit of winning the next federal election which is just around the corner. This is more a reflection of the dirty politics which have entered the system in the last 10 years or so. This begs the question is it time to explore a different political system, that is more cost effective, more efficient and operates in the best interest of the people. A great example of this is the UK has a population of sixty million people with 4 chief  Medical Officers, whicle here in Australia we have a federal chief Medical Officer and one for each state or territory mounting to a total of nine, for a population of twenty six million people. Doesnt that indicate an in-efficient, costly and in-effective system of government. We think it is time to start exploring this opportunity and put the question to the people in a referendum.