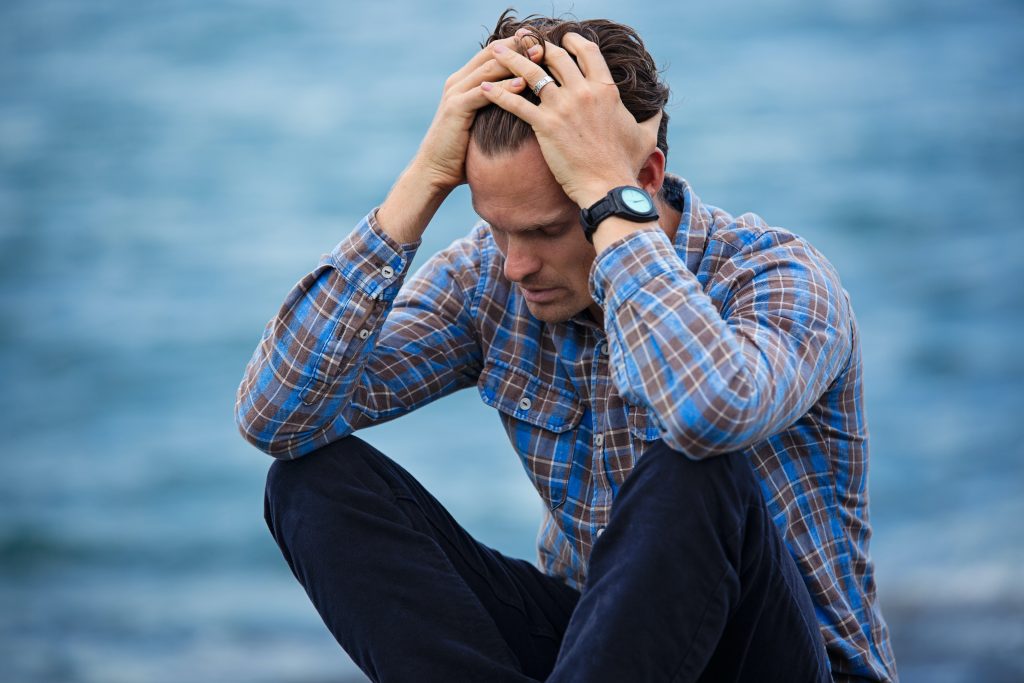 Suicide continues to be the biggest killer of young Australians .

Is life in today’s world more stressfull than any time previously? The increase in mental anxiety amongst people in particular the young would suggest that the modern day world we live in has a signifcant influence in the stress levels, or does it suggest that many people just do not have the ability to cope with modern day life experiences. if we go back in history there are clearly far more stressfull periods such as through the 1st and 2nd world war – how can anyone today compare life with the terror of being bombed, killed, tortured or sitting in the trenches with little food and water.

In trying to make sense of the crazy stressfull world we live in today, we have to consider the following three  items: mobile phones, social media and the internet. These items were not around in the 60’s, 70’s & 80’s. and you know what – life seemed pretty simple! Trying to remember your password,  being asked ridiculous security questions to prove who you are,  chatting with virtual assistants rather than real people,  waiting in excess of 1 hour while on the phone all generate a level of stress and with increased frequency of these events occuring increases the stress levels.

We have become so reliant on a single device to navigate our way through life it is frightening, which has been essentially forced upon many  by governments and big business, you have all experienced the teller in the banks instructing you how to do the transaction on your phone, while they shut down branch after branch.

The power of social media has reached dangerous levels in that it has the power to influence masses of people relatively easily, far greater than TV or newspapers ever have achieved.