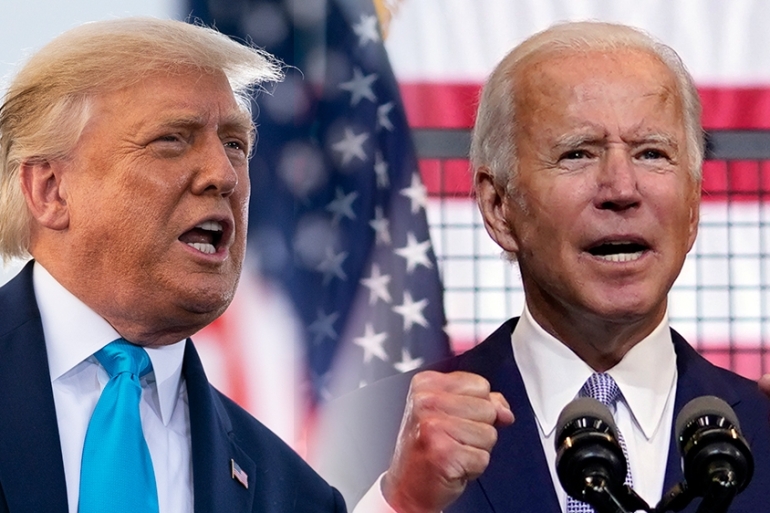 Many of the western worlds political systems are broken. Confidence in our politicians is at an all time low,  which is demonstrated by the inability to win a  significant majority for many years. The rise in independents and minor parties are a result of frustration with the major parties and it is becoming clearer with time that the two party system is failing us. If ever you have watched question time you could be forgiven for thinking you were watching a bunch of kindy kids all vying for attention in their little bubble. Unfortunately politics has become very dirty, oppositions go looking for dirt and or even to some extent create the dirt, while many of these items are not seen as a major priority by the people it generates news for the media circus. Many of our politicans are career politicians who have worked their way up through the ranks of the parties, while great at public speaking and presentation many actually lack the skills to manage effectively. There is a real lack of diverse skills within the ranks, while many are university qualified in either law, economics, art, accountancy etc.

This is the story which looks at three General Managers over a 9 year period and their influence on a manufacturing organisation IN South Australia. The first GM had an engineering background and the influence was innovation by designing the machinery to  operate at faster speeds hence improving output, reducing the waste, implementing maintenance systems to reduce down time, and improving systems and procedures, this was a very successful period for the organisation. The second GM was of a marketing background whose influence helped improve the product performance, packaging sizes to reduce distribution costs and product innovation, this again was a very successful period for the organisation. The third GM had an accounting background whose influence was purely numbers, the influence was to reduce the holdings of stock in the stores, including spare parts, sourcing raw material from China rather than Canada, trying to operate to JIT principals, and streamlining resources to reduce costs – the impact was a disaster, the chinese raw material cost less but was inferior causing huge operational issues, increasing downtime, reducing efficiencies and increasing waste. when the macinery broke down spare parts were not available due to cutting back on inventory, the morale of the operators was at an all time low as they were under-resourced, and they finally shut down their operations and went off-shore. I think the principal of the story is pretty evident and would be familiar with many.